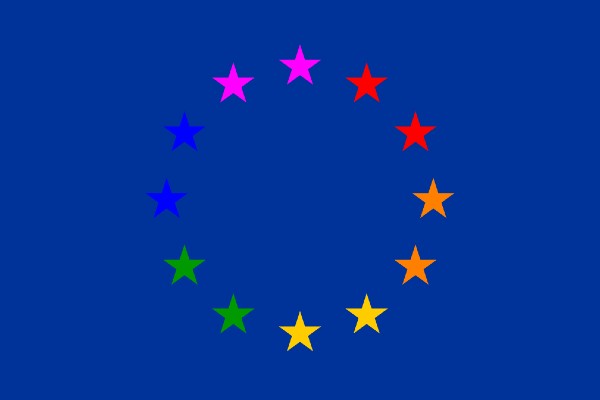 European Commission president Ursula von der Leyen has publicly condemned the creation of ‘LGBTQ+ free’ zones in Poland, saying they have no place in the EU. In her first State of the Union conference address on September 16 2020, she branded the zones ‘humanity-free’, and said the European Commission would soon put forward a plan to strengthen LGBTQ+ protections in Europe. ABC News reported Leyen did not mention Poland by name but implied she was referring to the country.

Local UK authorities have also spoken out against the rise of ‘LGBTQ+ free’ towns in Poland, expressing concern about twinning with these areas. Although some of these anti-queer zones have already been denied EU funding for town twinning, the number of complicit Polish towns is rising with now 80 areas in Poland discontinuing the promotion of LGBTQ+ rights.

Opposition to LGBTQ+ rights has grown rapidly since the 2020 re-election of anti-LGBTQ+ president Andrzej Duda who vowed to crack down on what he refers to as ‘LGBTQ+ ideology’, causing some LGBTQ+ Poles to flee the country in fear.  Aleksandra Malecka, a Polish born woman now living in Nottingham, told LBC News the Polish LGBTQ+ community have been discriminated against for years, and recent developments would discourage her from returning. She continued ‘I’ll never forget’ the discrimination and violence she faced living as an LGBTQ+ person in Poland.