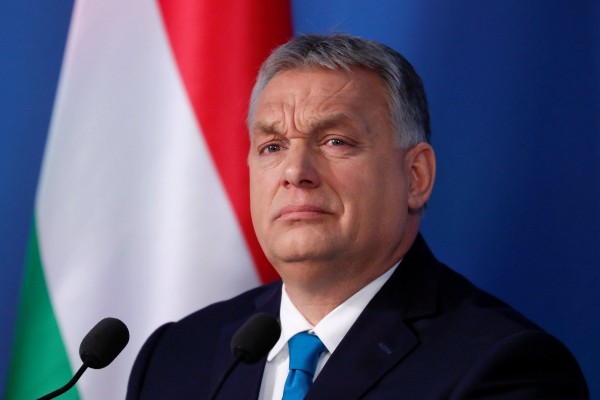 EU leaders confronted Hungarian prime minister Viktor Orbán during a recent assembly in Brussels, where he was criticised for passing a law to prevent the sharing of content that is considered to ‘promote homosexuality or gender change’ with under 18s. According to Reuters, Orbán was asked if he would retract the law, to which he responded: “The law is already announced, it’s published, it’s done.”

Alexander de Croo, prime minister of Belgium, referred to the law as “primitive”, adding: “Seventeen countries in the whole of Europe – east, west, north and south – are very clear that this is going too far.” Here, he is referring to a joint letter issued by the leaders of a handful of EU countries to defend the rights of LGBTQ+ citizens. Orbán then continued to insist that the law is not anti-LGBTQ+ and was created to allow parents the right to decide what their child is taught in school.

Dutch prime minister Mark Rutte also condemned Orbán, saying that he is “shameless”. Dutch News cited Rutte arguing that there is “nothing left” in the EU for anti-LGBTQ+ leaders, such as Orbán. He concluded: “We have to get him to his knees…But I’m not the only one to decide this: there are 26 other [EU countries]. This has to be done step by step.”