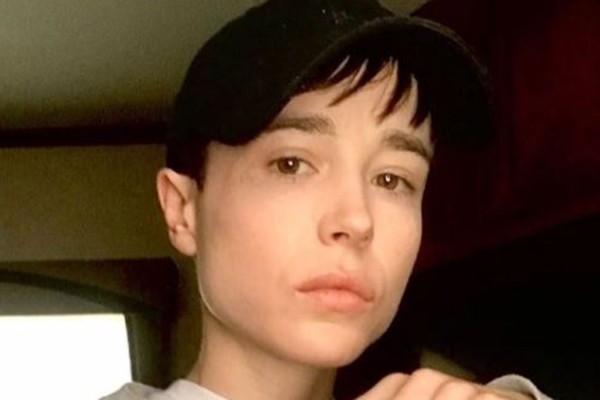 Actor and trans rights advocate Elliot Page has spoken out against the wave of bills across the US which aim to limit young trans people’s access to gender-affirming healthcare and school sports. Within the past week, a handful of states, including Florida, Alabama, Texas, and North Dakota, have progressed anti-trans bills, which Page described on Instagram as “upsetting, cruel and exhausting”.

He said the trans community is fighting “again and again for our right to exist”, and encouraged his followers to act on the bills by contacting local politicians: “Call your representatives. Tell them to oppose legislation that discriminates against us. Tell them our access to health care is an inalienable human right. Tell them to let trans kids play sports.”

An estimated 30 US states are currently considering bills which target trans youth, with those which have passed bills being likely to face repercussions. The National Collegiate Athletic Association Board (NCAA) has already said it will consider pulling championships from states which pass laws designed to limit trans athletes, while the Biden administration could cut off federal funding to states which do not comply with national trans inclusion regulations.