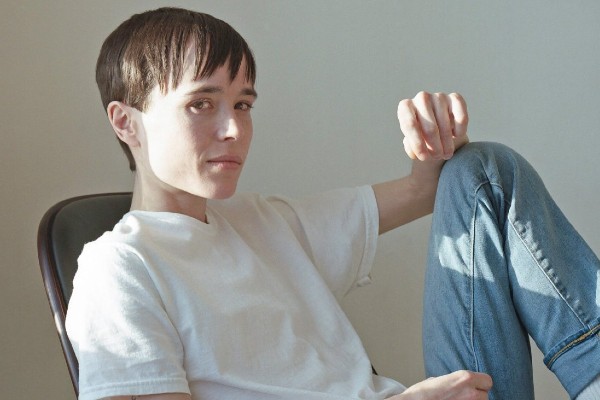 Actor and LGBTQ+ advocate, Elliot Page, has made history by becoming the first out trans man to feature on the cover of TIME magazine, after coming out in December 2020. This was Page’s first interview since coming out as trans, and he said he feels “true excitement and deep gratitude to have made it to this point.” He explained that from a young age, he “felt like a boy”, but said the Covid-19 lockdown gave him the time and space to “embrace being transgender and letting myself fully become who I am.”

Page also spoke out against the increased hostility towards the trans community in the US, saying: “Extremely influential people are spreading these myths and damaging rhetoric – every day you’re seeing our existence debated.” However, he affirmed: “Transgender people are so very real.” He said that for him, gender-affirming surgery was “not only life-changing but lifesaving”, and hopes to educate others about the importance of trans people having access to appropriate healthcare.

He concluded: “I’m really excited to act, now that I’m fully who I am, in this body. No matter the challenges and difficult moments of this, nothing amounts to getting to feel how I feel now.” Since coming out as trans, Page has received an outpouring of support from fans and fellow celebrities, with X-Men co-star, Ian McKellen, saying he is “very happy” for them. Actor and ally Annette Bening also said Page’s coming out was “a beautiful thing”.