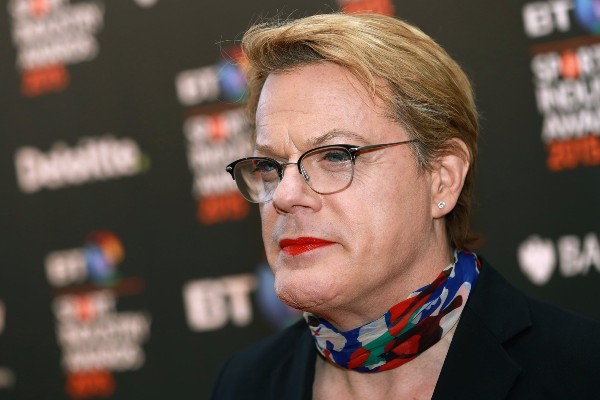 58-year-old comedian Eddie Izzard recently told Simon Thomas on the Life, Interrupted podcast that she knew she was trans as a young child. Izzard said she experienced bullying after wearing girls clothes which led her to realise her gender identity: “I must have been four or five, and there was laughter, mocking. I remember thinking, ‘That sounds pretty good to me, I’d be quite happy to be a girl, what’s going on there?’”

She continued: “Your biological body [can give] different signals as to how it is in the brain, but I do feel gender-fluid. I have got boy genetics and girl genetics, so I call it boy mode and girl mode. These may not be great phrases but I can’t think of better words. Man mode and woman mode doesn’t sound good so I’m going with those at the moment, but language can change over the years. I am gender-fluid, I do seem to be a mixture, but I’m now based in girl mode as a trans woman. And now that pronouns have come out, it feels like a promotion. I’m very happy with that.”

At the end of 2020, Izzard announced that she would like to be referred to by she/her pronouns from now on. She said in a TV appearance: “This is the first programme I’ve asked if I can be ‘she’ and ‘her’ – this is a little transition period…I just want to be based in girl mode from now on.” She also recently announced her political bid, saying she wants to become the UK’s first transgender MP: “I wish to stand, I wish to be considered for a constituency, I would love to be elected and I would love to fight for Keir Starmer to be the next Prime Minister.”