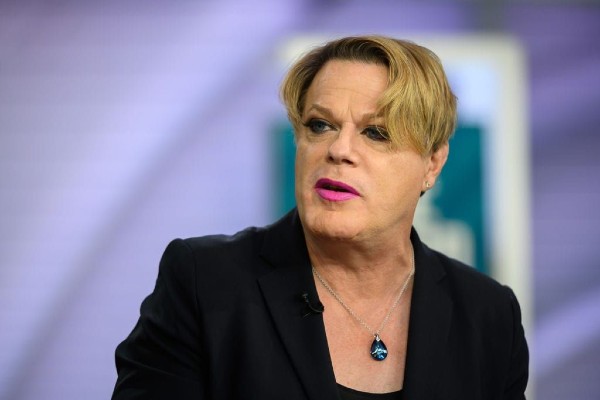 58-year-old comedian, Eddie Izzard, has said she doesn’t think JK Rowling transphobic, despite ongoing accusations. Izzard, who recently requested to be referred to using she/her pronouns, told the Daily Telegraph there needs to be a greater degree of solidarity between women and the trans community.: “I don’t think JK Rowling is transphobic. I think we need to look at the things she has written about in her blog…Women have been through such hell over history. Trans people have been invisible, too.”

She continued: “I hate the idea we are fighting between ourselves, but it’s not going to be sorted with the wave of a wand. I don’t have all the answers. If people disagree with me, fine – but why are we going through hell on this?” In 2017, Izzard said: “I am essentially transgender. I have boy mode and girl mode. I do feel I have boy genetics and girl genetics.” However, in a recent TV appearance, she said: “This is the first programme I’ve asked if I can be ‘she’ and ‘her’ – this is a little transition period…I just want to be based in girl mode from now on.” She added: “it feels very positive” to be referred to by gender-affirming pronouns.

Rowling has been accused of transphobia on multiple occasions, such as after the release of her 2020 novel Troubled Blood, which featured a male serial killer who wears ‘women’s clothing’ while he murders his victims. She also published an essay where she said she had  “deep concern about transgender activism”, and continued to compare being trans to having a mental illness. She also said she could have transitioned if she was ‘given the option’ when she was younger, but suggested these feelings can be grown out of.