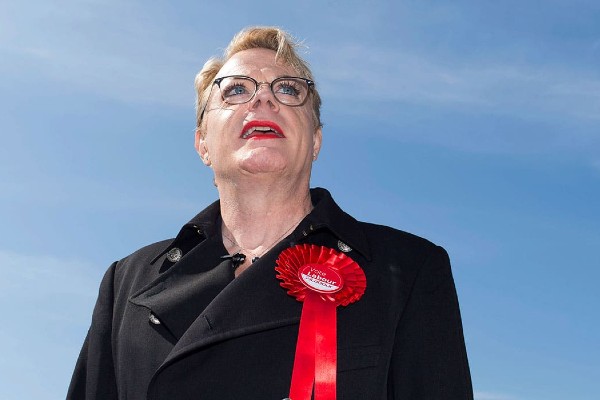 58-year-old comedian Eddie Izzard has announced she wants to run for parliament and become the UK’s first transgender MP. In an interview with the Mirror, Izzard said: “I wanted to stand in the last election but a seat wasn’t available – but I am here. I have been an activist since 2008, a member of the Labour Party since 1995.”

She continued: “I wish to stand, I wish to be considered for a constituency, I would love to be elected and I would love to fight for Keir Starmer to be the next Prime Minister.” She also condemned current prime minister, Boris Johnson, saying: “I don’t trust Boris Johnson. He has lied upon lie and that is not a good example to our children, to say if you lie enough you can become Prime Minister.”

Izzard recently announced that she would like to be referred to by she/her pronouns from now on, saying during a TV appearance at the end of 2020: “This is the first programme I’ve asked if I can be ‘she’ and ‘her’ – this is a little transition period…I just want to be based in girl mode from now on.” She added: “it feels very positive” to be referred to by gender-affirming pronouns.