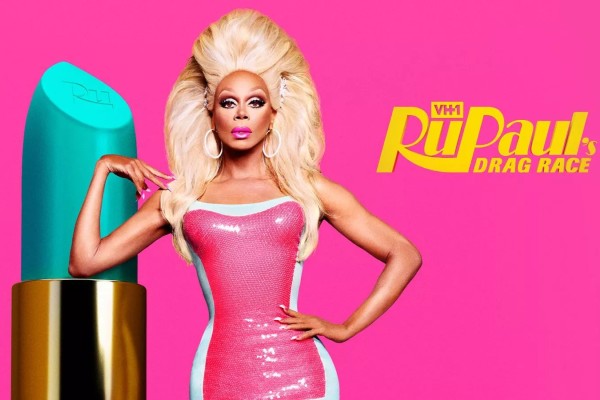 The lineup for the highly anticipated season 2 of RuPaul’s Drag Race UK has been announced, featuring queens from all across the country, including Brighton. Although the series began filming in March, it was interrupted by the coronavirus pandemic. The full line up includes: Tayce, A’Whora, Tia Kofi, Ellie Diamond, Sister Sister, Veronica Green, Bimini Von Boulash, Ginny Lemon, Asttina Mandella, Cherry Valentine, Lawrence Chaney and Brighton’s own Joe Black.

Joe Black is the first Brighton resident to feature on Drag Race, which he said is ‘amazing’. He has been a performer for 13 years now, initially working in burlesque and cabaret, and hopes to bring “all the eyeshadow and wonky eyebrows of the traditional seaside drag, with a bit of haunted glamour” to the show.

Season 1 was a huge hit in the UK, and saw The Vivienne crowned as the winner, with Divina de Campo and Baga Chipz as runners up. The new series will see Michelle Visage, Alan Carr and Graham Norton return to the judging panel, alongside celebrity guest judges Dawn French and Gemma Collins, with more to be announced. RuPaul himself said: “Season two will arrive with all the hope, joy, laughter and glitter that you have come to expect from our brilliant queens. We feel honoured that you’ve embraced our little show, and our only wish is that we can offer a smile at a time when we can all use it the most.”