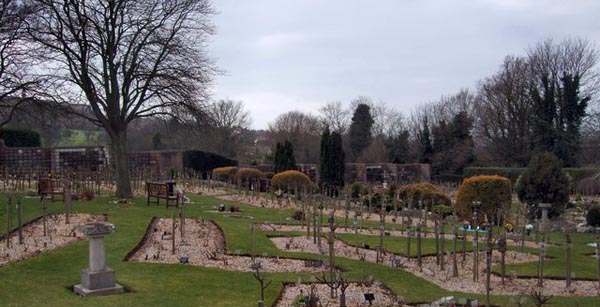 A Brighton dog walker has been punished for the second time after walking his dog in a prohibited area.

Carl Wild, of Melbourne Street, Brighton was fine £1,000 earlier this year, but has continued to walk his dog in Woodvale Cemetery.

A second proscution was undertaken after Wild was  spotted by cemetery staff and park rangers on a further 43 occasions, after his first prosecution.

He was fined £1,000, and ordered to pay £350 court costs, £150 criminal costs and £100 victim surcharge after admitting regularly walking his dog in Woodvale Cemetery.

Len Batten, prosecuting on behalf of Brighton & Hove City Council, told Eastbourne Magistrates that Wild had been caught walking his dog in Woodvale cemetery 43 times since being prosecuted in May this year.

Cllr Gill Mitchell, chair of the environment, transport and sustainability committee, said: “It’s disappointing that Mr Wild not only continues to disregard the law and, but also the wishes of other people visiting Woodvale Cemetery.

“The bylaws are in place to ensure that Woodvale remains a  pleasant and tranquil place to visit, and our officers will continue to take action against those who deliberately flout them.”