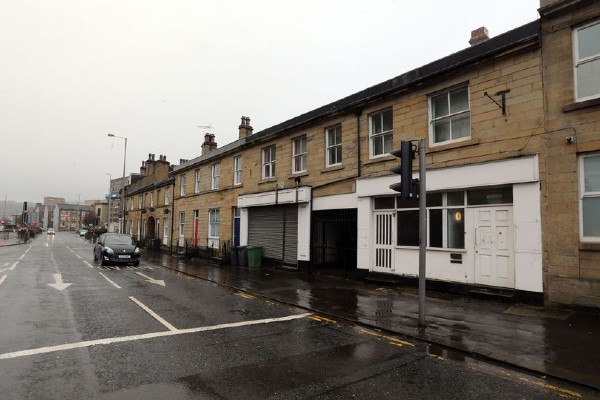 Lizzie Osborne has become the first University of Huddersfield student to win a national award from the Royal Institute of British Architects (RIBA) after writing a fanzine-style dissertation, titled Cesspits of Filth: Queer Vernaculars in West Yorkshire 1975-1985, on The Gemini Club; a well-known LGBTQ+ venue once described as the ‘Studio 54 of the North’. It was shut down in 1983 after a series of police raids, and referred to as a ‘cesspit of sexual filth’; it was seeing the club described as such in a newspaper which inspired Osborne to consider what makes a place eligible to be described as such, after which she explored the queer history of the venue through architectual thought.

It reflects on the effect of police brutality on queer spaces and contextualises the series of events  with the AIDS crisis, ultimately aiming to challenge notions of what is deserving of study, and what constitutes the vernacular. Professor Nic Clear, who tutored Osborne, said: “Lizzie’s dissertation looks at the emergence of a distinctive and important sub-culture in the town of Huddersfield during the late 19070’s and early 1980’s, which ran alongside a broader set of activisms in music and politics, and argues that these activities formed a specific regional identity, or vernacular.  The work articulates important conceptions of personal and collective architectural space around themes of sexuality and alterity. Its subject matter is highly pertinent to current debates and through its use of archive and original material it is beautifully realised.”

Osborne said: “I’m feeling extremely encouraged and validated by receiving the RIBA Dissertation Award.I was impressed to have been just nominated for the award, but to be Huddersfield’s first winner of an RIBA student title is a great feeling!  Being able to spotlight such a relic of Yorkshire’s queer history is incredibly important for me and other people to see. I would like to thank my tutors, Nic Clear and Hyun Jun Park, for all their support over the past year. I would also like to thank West Yorkshire Queer Stories, whose oral histories of Yorkshire’s LGBTQ+ community helped shaped my project tremendously.”