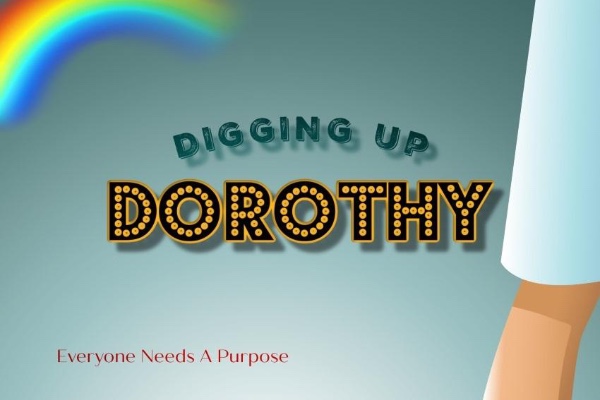 Digging Up Dorothy, a short film follows a drag queen who stages a protest in a cemetery when she discovers the remains of Hollywood legend Judy Garland are going to be moved, is now available on Amazon Prime UK.

Based on true events, the film’s screenwriter and lead actor Darren Stewart-Jones wrote the script after reading an article on Liza Minnelli’s plans to exhume her mother’s remains.

‘I was all set to walk the red carpet this film festival season,’ says Darren, who plays drag queen Ruby LaRue. ‘Most of the festivals that the film was accepted into are either cancelled or postponed.’

Darren was born in Liverpool but moved to Canada at a young age where he founded the Toronto Queer Theatre Festival eight years ago. He often visits London and is itching to get back once the lockdown is over.

He adds: ‘I just want people to see this movie. The film was a labour of love for me and I was so disappointed when festivals in Philadelphia and Atlanta that planned to show the movie were cancelled. Of course, safety had to come first.’