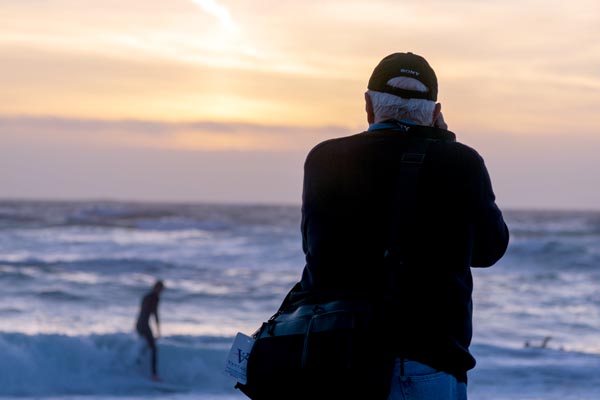 Dementia patients needed for new research into ways to rectify inequalities in care.

BRIGHTON and Sussex Medical School, run by Brighton and Sussex Universities, will follow 900 people over three years, as part of a national study DETERMIND.

The Sussex Partnership NHS Foundation Trust, which is appealing for participants, said volunteers will have received a dementia diagnosis within the last six months. They will be interviewed by a research worker for two hours after 12, 24 and 36 months. If they have a carer, the research workers will also interview them.

Researchers will be looking for information on service use, costs and outcomes, including quality of life. Patients in south east London, Newcastle and north east England will also be interviewed.

The study will “deliberately oversample” black African Caribbean and South Asian populations in Sussex and south London as well as LGBTQ+ groups in Brighton.

Dr Ben Hicks, Research Fellow at the Centre for Dementia Studies, said the study will have a “great impact on UK dementia care policy and enhance the lives of people currently living with dementia and their carers, as well as those hundreds of thousands who will be affected in the future”.

There are around 800,000 people living with dementia in the UK and another 670,000 acting as primary carers for people with dementia. Dementia costs the UK economy £23 billion.

The DETERMIND study will combine clinical research in dementia with the social and economic research expertise of the Personal Social Services Research Unit at the London School of Economics.

Funded by the Economic and Social Research Council and the National Institute for Health Research (NIHR), the £4.7 million research programme is part of a broader £15 million initiative on research to improve the lives of people living with dementia.

For more information on the research, email: askaboutresearch@sussexpartnerhsip.nhs.uk