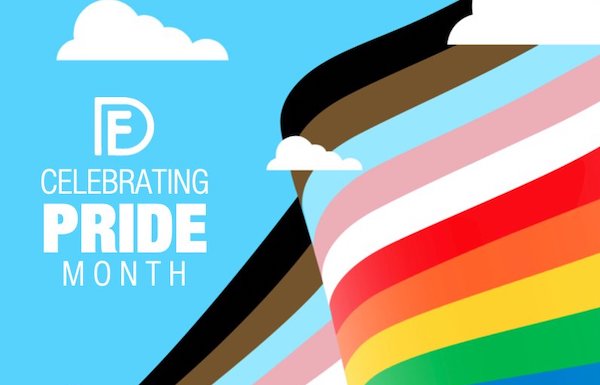 Debt doesn’t discriminate. In a survey by Experian, 62% of LGBTQ+ respondents said they had experienced financial problems because of their gender identity or sexual orientation. Challenges they faced included housing discrimination, wage discrimination and lack of career advancement.

In the personal finance space, although LGBTQ+ people have made a lot of progress towards achieving equality in recent years thanks to the Equality Act of 2010, which makes it illegal to discriminate against people on the basis of sex or sexual orientation. In some cases, however, non-heterosexual individuals and couples can still have a harder time navigating state benefits, financial products and consumer issues.

Matt Dronfield, head of Debt Free London, said: “June marks Pride Month, a month of celebration and education for members of the LGBTQ+ community. And whilst there has been progress towards achieving equality, as a member of this community, I have witnessed first-hand how queer people still have a harder time accessing financial products, navigating benefits, and feel hesitant in accessing support and advice issues.

“That’s why at Debt Free London we’re here to reach out and support every Londoner, not just during Pride but all year round.”

For more info on the new helpline, CLICK HERE