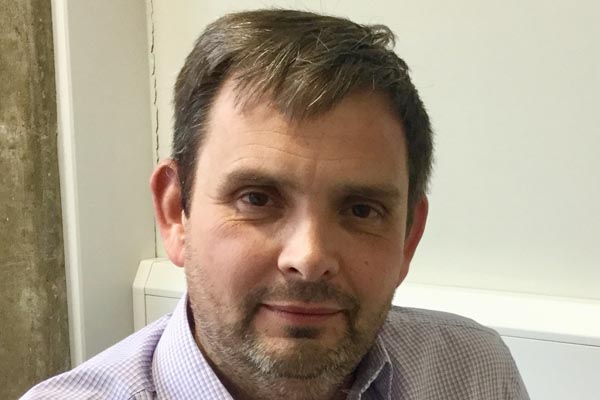 Daniel Yates the Labour Councillor for Moulsecoomb and Bevendean ward was confirmed as Leader of Brighton & Hove City Council by fellow councillors at a meeting of the full council on May 17.

Cllr YATES replaces Cllr Warren Morgan who stood down as Leader of the Labour group after falling out with local activists from the pressure group Momentum, who among other things held him partly responsible for the local party’s suspension in 2016 and his threat to stop the national Labour conference returning to Brighton, over a row last September about anti-Semitism, which won him few friends.

Cllr Yates, said: “I’ll be leading our experienced team to improve services, support our community and see change delivered to make our city a better place to live and work. This is the time to build on the good work already underway and to move forward positively for the future.

“We’re all aware of the huge financial challenges the city faces due to cuts in funding from central government but we also have opportunities. We’ll be open about the decisions we need to make. We will involve people with change, work closely with partners and listen to residents.”

Chair and deputy chairs of committees for 2018/19: