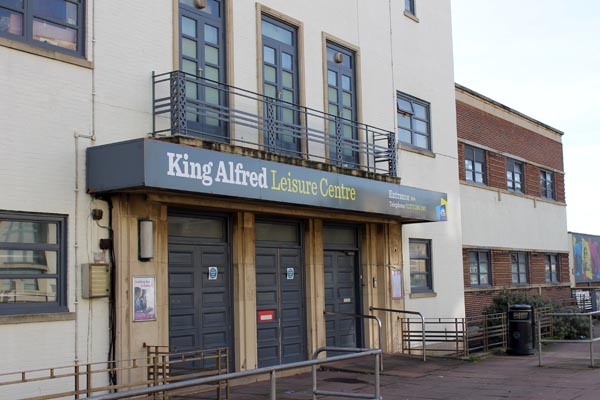 City councillors have selected Crest Nicholson, in partnership with the Starr Trust, as the preferred bidders to redevelop the King Alfred Leisure Centre site on Hove Seafront.

The decision was reached at yesterday’s Brighton and Hove City Council, Policy and Resources committee meeting (January 21, 2016), and is now subject to a 10-day standstill period.

The decision follows a year-long competitive dialogue between two bidders, specialist council officers and overseen by councillors from all parties, on the King Alfred Project Board. Bouygues were the other contenders.

Subject to further design development, public consultation and planning permission the scheme will include a modern new sports centre costing around £40m, paid for by a development of 560 flats – 20 per cent of them affordable homes.

Around £8m of council money will go towards the sports centre, paid for by the much-improved financial performance of the new centre, compared to the old existing building.

Facilities in the new centre will meet or exceed all the minimum specifications laid down by the cross-party policy and resources committee in July 2013.  These include three swimming pools, providing a balance of provision for fitness swimmers, families and learners. There will be a 25m eight-lane competition pool, a smaller teaching pool, plus a leisure pool.

Movable floors for changing depths in the competition and teaching pools are features included.

The sports hall will have space for eight badminton courts compared to five in the current centre and there will be a 120-station gym, plus 15 spinning bikes.

Flats will be in four main blocks, the highest of which will be 18 storeys

Finer details on the plans will be released over the coming months and public consultation will take place as part of the planning process, covering aspects such as size and appearance.

Plans to redevelop the King Alfred site have been ongoing for many years. Planning permission was granted in 2007 by the Labour administration to Karis Developments to build a development designed by the international architect Frank Gehry. The proposal proved to be very controversial and did not have the support of the Conservative group on the city council who added many conditions to the original planning granted when they took control of the council in 2007. In 2008 due to the global financial crisis the project was shelved.