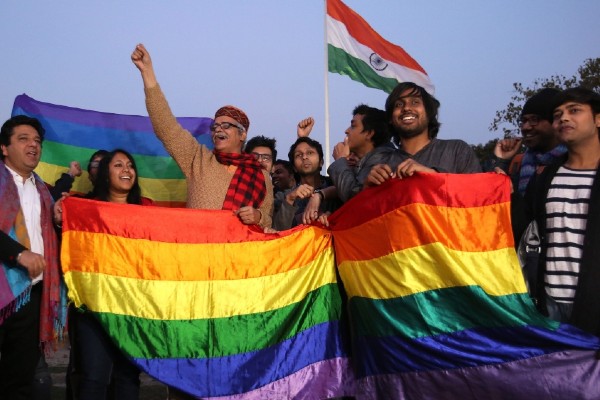 Judge Anand Venkatesh of the Madras High Court in India has called for authorities to draw up plans for a sweeping LGBTQ+ rights reform after a lesbian couple brought forward a police harassment case. According to Reuters, the court ruled in favour of the couple who argued that police had subjected them to harassing questioning after their parents filed a missing persons report.

However, the judge also used the opportunity to highlight the nationwide discrimination against LGBTQ+ Indians, saying: “Ignorance is no justification for normalizing any form of discrimination.” In the official case ruling, Venkatesh encouraged schools to collaborate with families in order to “sensitise parents on issues of LGBTQ+ community and gender non-conforming students, [and] ensure supportive families [for LGBTQ+ students].”

Although the court ruling is largely symbolic, government departments must legally report back to the court, detailing the steps they plan to take to comply with the order. LGBTQ+ activists have praised the court ruling, with L Ramakrishnan, a representative of a national public health advocacy group, saying: “This is the first major order that addresses most challenges concerning the whole LGBTQ+ community and issues specific directions”.

They added: “I am hopeful of change given the judge has indicated he would follow up on the directions on a regular basis.”