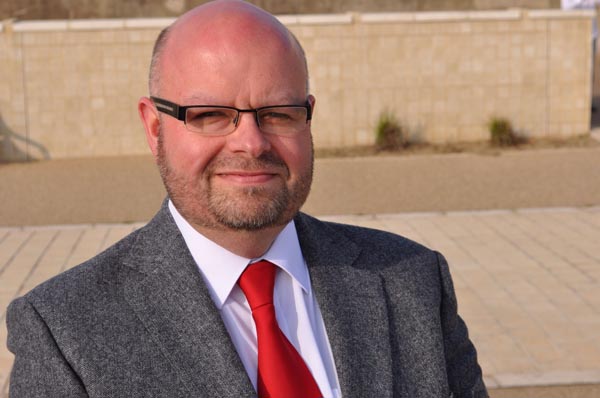 Council Leader calls for £150 million to be spent on the city, equivalent to the sum given to Northern Ireland this week.

Following the announcement that a billion pound payment has been given to Northern Ireland by the Prime Minister, Theresa May as part of the deal with the Democratic Unionist Party (DUP) to prop up her Government, Cllr Warren Morgan, Leader of Brighton and Hove City Council, has called for an equivalent share to be spent on Brighton & Hove and its residents.

Cllr Morgan said: “The amount given to Northern Ireland works out at between £500 and £550 per person, according to national media estimates. There are around 273,400 people in Brighton and Hove, so by my calculations that means a fair payment to us would be around £145 to £150 million.

“That kind of money would go a long way to helping to build badly needed new affordable homes. It could be well spent on our public transport infrastructure and roads. It could certainly help tackle issues on our commuter rail links to London.”

“£150 million could really boost programmes to help survivors of domestic violence or help ease the pressure of rising social care costs. It would enable us to fund the installation of any additional safety improvements that may be recommended following the Grenfell tragedy.”

“There are very many things we could do to improve the lives of people in the city with £150 million, but we don’t qualify as we are not in a position to shore up Mrs May’s minority Conservative Government in the House of Commons. If there is money for a “shoddy deal” for DUP support in Parliament, there should be funding for the public services, infrastructure and homes that Brighton and Hove needs.”