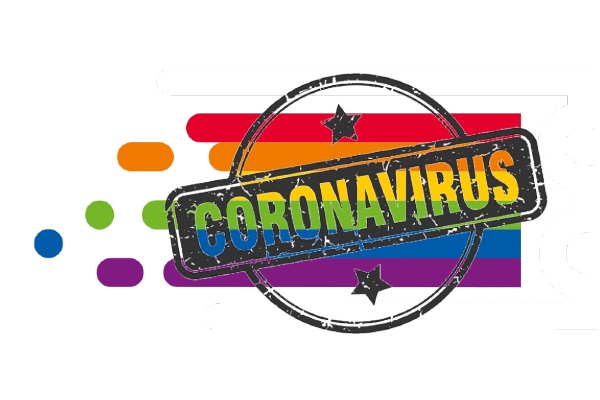 In the wake of the pandemic, LGBT+ groups are applying for a government grant to help pay for food, emotional support, and in some cases funerals for poor and elderly members of their community.

Studies show that older LGBT people are more likely to live alone and in poorer health than heterosexuals of their generation. Volunteers are rallying to the call. “We need to get cash together to bury our neighbours; that’s the reality of the situation,” said Carla Ecola, who runs The Outside Project, an LGBT+ homeless shelter in London.”

With that in mind, a £20,000 government grant has been applied for. “They’re probably more likely to have experienced hate crime from their neighbours,” Ecola explained. “Now they’re feeling vulnerable they don’t want to link up with the mutual aid group next door.”

Many older LGBT people remember only to well the terrible spectre of the AIDS epidemic in the 1980s, a disproportionate amount of these will have lost friends and life-partners to the ravages of that disease. Now, they are being forced to relive those memories, along with the added misery of isolation.

“The need is tremendous,” said David Vincent, the head of programs at Nottingham charity SAGE, “Discrimination has also affected their employment. As a result, they may not have the savings or pension… many folks have. Their ability to prepare is not the same. So they are often… left in a complete crisis.”

SAGE currently contacting around 2,000 older people identified as vulnerable and delivering around 250 meals daily. They are also offered access to online counselling sessions and classes.

The LGBT+ Switchboard has also reached out to older people who my be suffering with mental health challenges. Co-chair Trish Walker stated “I know now we’re all self-isolated and in lockdown, but one thing I definitely feel is that there is a bonding, community drive. People reaching out and volunteering or helping those who are isolated and can’t look after themselves, maybe that’ll be a positive outcome of such a difficult time.”