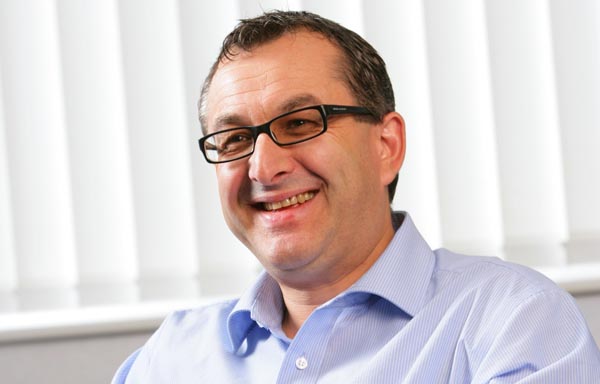 After identifying a surplus from parking charges and fines in the previous financial year, Cllr Lee Wares asked for any future surplus to be used to reduce the cost of trader permits in the city. The surplus last year was nearly £500k after transport project borrowing costs, concession bus passes and subsidised bus routes had been paid for.

Commenting after the committee meeting Cllr Wares said: “I am pleased that the Council agreed to consider this. Conservatives will always back business and enterprise in the city and reducing trader permit costs will help our local economy thrive. If the council finds itself with a surplus that can be used to ease the pressure on local traders and their customers, then it makes absolute sense to pass that on.”