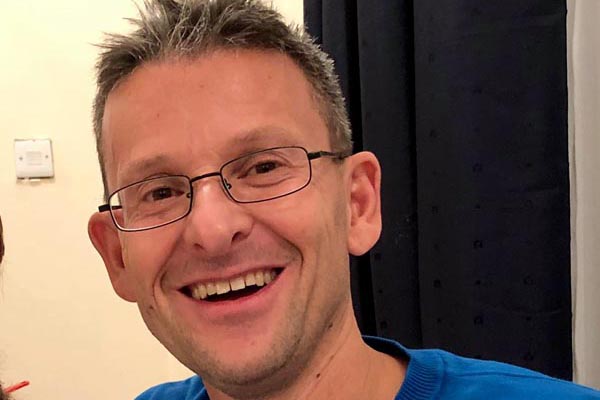 Conservative candidate standing for election to Brighton & Hove City Council on May 2, resigns after a series of offensive jokes come to light on a FACEBOOK social media forum.

CONSERVATIVE Party member Ivan Lyons, the managing director of a financial services company made jokes targeting people who were Muslim, disabled and overweight.

Brighton and Hove Conservatives chairman, Mike Long, said: “Before being selected as a Conservative candidate, Ivan, in a private social media forum amongst friends, shared jokes which are now in the public domain. Brighton & Hove Conservatives agree that many of the jokes are of an offensive nature and we unconditionally condemn the material that has been published.

“The Conservative Party, both nationally and locally, does not tolerate discriminatory behaviour against any group. We do not tolerate either anti-Semitism or Islamophobia.

“Whilst we do not condone Ivan’s behaviour, we do note that he has himself been the victim of social media hate campaigns and condemn all offensive and hate-filled dialogue from whichever quarter it originates.”

“We will continue to campaign in a fair and open way on the important issues which face our city and ask that those who disagree with us do so too.

Mr Lyons has apologised “profusely” for any offence caused.

Cllr Cobb said: “Following Ivan Lyons resignation I have thought hard about this. It is important to me that the Westbourne residents are well represented at Brighton and Hove City Council.

“My experience stands me in good stead to continue to work hard for them.”

She will campaign alongside Conservative candidate Charlie Nicholls.

Cllr Cobb said: “I am really looking forward to campaigning with Charlie Nicholls. We will work together in the best interests of Westbourne.”

Charlie Nicholls said: “I am really pleased Denise will be joining me in our campaign in Westbourne.

“Denise knows how to get things done and together we will be a formidable team.”