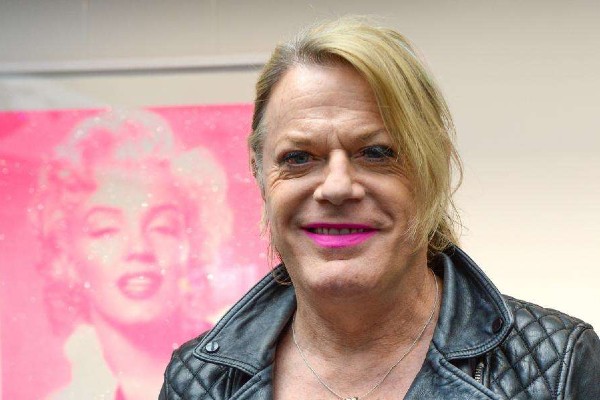 Comedian Eddie Izzard has been praised after publicly requesting to be referred to using she/her pronouns in her latest TV appearance. The 58-year-old stand-up comedy star appeared on Sky Arts series Portrait Artist of the Year, which was the first instance of Izzard being referred to by feminine pronouns. In 2017, she told The Hollywood Reporter: “I am essentially transgender. I have boy mode and girl mode. I do feel I have boy genetics and girl genetics.”

However, in her recent Sky Arts appearance, she told contestant, Chris Holder: “This is the first programme I’ve asked if I can be ‘she’ and ‘her’ – this is a little transition period…I just want to be based in girl mode from now on.” She added: “it feels very positive” to be referred to by gender-affirming pronouns.

Izzard was praised by many fans and LGBTQ+ social media users. Non-binary comedian, Sofie Hagen, tweeted:  “I’ve been reading people’s reactions to Eddie Izzard using she/her pronouns and I LOVE LOVE LOVE this collective gender euphoria we all feel towards her. Either because we feel represented, because we know how freeing it feels saying it out loud or just because we’re nice people.”

Another praised Izzard’s bravery for speaking candidly about her gender identity in a time of increased hostility towards the gender diverse community: “It’s a brave move in the current climate but I’m sure that’s exactly why she did it. If anyone has the intelligence and the strength of will to challenge the increasingly powerful TERF agenda, it’s Eddie Izzard.”