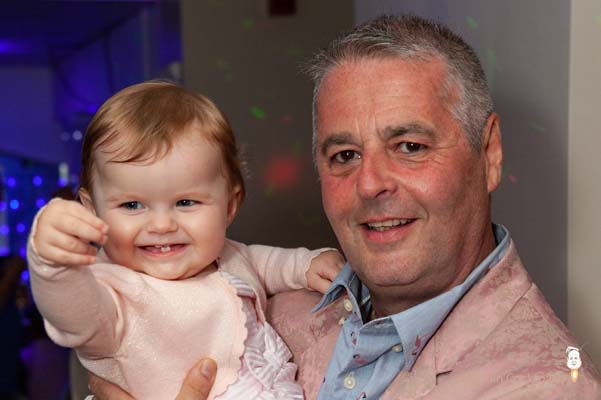 Collin Day aka Pooh la May celebrated his 60th birthday with friends and family, where else, but the Queens Hotel on Brighton seafront on Saturday, July 21.

COLLIN a well-known and popular face on the commercial gay scene since the start of the 90s, has at different times over the last 28 years managed 22 Church Street (formerly The Black Horse) the Royal Oak in St James Street, Club Revenge and Legends Bar. He is presently the manager of the Grosvenor Bar in Hove. During the noughties he somehow managed to fit in a five-year stint as a check out girl at Marks & Spencer.

Over the years Pooh la May has appeared in the annual Adult Pantomime, played many venues around Brighton and Hove and now performs regularly at the Grosvenor Bar in Hove.

Entertainment for his birthday party was provided by Sally Vate, Jason Lee and Mysterry with a Cameo appearance from David Raven.