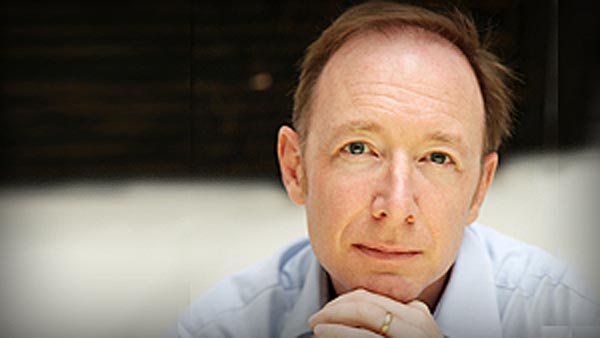 Central and North West London NHS Foundation Trust (CNWL) has been funded to run a Club Drug Clinic specifically for the London boroughs of Hammersmith & Fulham, Kensington & Chelsea and Westminster.

The CNWL Club Drug Clinic is a dedicated service for anyone who has developed problems with ‘club drugs’ including students, clubbers and a range of other users.

The clinic also offers a range of additional services including on-site sexual health screening including HIV and blood borne viruses, mental health assessment and referral and liaison and referral for physical health problems including ketamine-related bladder harm.  The service is at the forefront of developing the research evidence.

Consultant Psychiatrist Dr Owen Bowden-Jones, who established the clinic in 2010, said: “UK drug services have traditionally focused on heroin and crack cocaine addiction. Club drugs, such as Ketamine, Mephedrone, GBL and so called legal highs, present new challenges. These drugs are often used by people who don’t fit the traditional stereotype of a drug user. Instead, our clients tend to be working professionals in their 20s and 30s who started taking drugs socially in clubs or at University.

“Despite the common reputation of club drugs as relatively harmless and recreational, the clinic has seen club drug use escalate and causepsychological, physical and social problems such as psychosis, dependence and relationship breakdown. These issues are similar to the problems we see with more traditional drugs.”