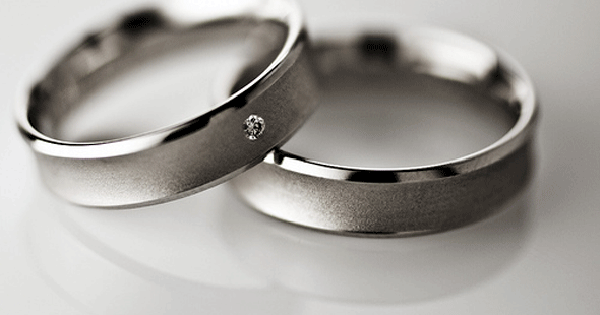 Researchers from Coventry University and the University of Worcester are asking same-sex couples from across the UK to tell them about their views and experiences 10 years on from the introduction of the Civil Partnerships Act 2004.

The act – introduced on December 5, 2005 – created the new legally recognised relationship of civil partner for the first time in the UK, giving same-sex couples access to rights and responsibilities previously reserved for those who are married.

Eight years later, the Marriage (Same Sex Couples) Act 2013 was introduced alongside the Civil Partnerships Act, effectively giving same-sex couples in England, Wales and Scotland two different ways for their relationship to be recognised in the eyes of the law.

Researchers from both universities are looking for couples who are currently – or have previously been – in a civil partnership or same-sex marriage to take part in their online survey to find out what these different options mean to them.

Dr Adam Jowett, lecturer in social psychology in the University’s Centre for Research in Psychology, Behaviour and Achievement, said: “We have a situation where there are two parallel forms of legal recognition for same-sex couples to choose from, and we don’t know how couples view these two institutions. We want to know why people are choosing one over the other, and why people are choosing to convert their civil partnership to a marriage – or, indeed, why they have chosen not to.

“Back when civil partnerships were introduced, we conducted a study similar to this one. Many of the people we spoke to were treating their civil partnership as a marriage, and used the language of ‘marriage’ – although some people did not want to model their civil partnership on heterosexual marriage. This new study is seeking to find out how the landscape has changed, what these two forms of legal recognition mean to same-sex couples, and how it has affected their relationships and family lives.”