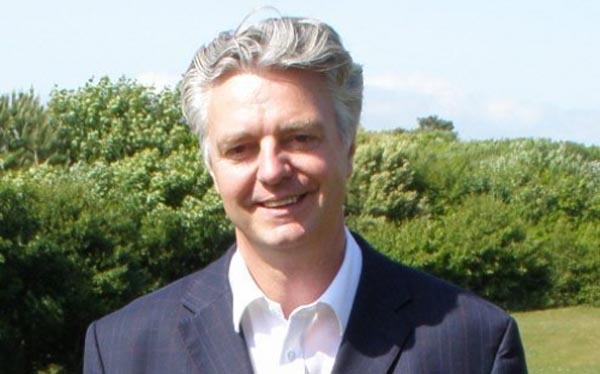 THE PLANNING application is due to be considered by Brighton and Hove City Council planning committee on January 28.

Simon Kirby, MP for Brighton Kemptown and Peacehaven, said: “As someone who has campaigned for a long time against this proposal I am obviously delighted that the application is recommended for refusal. This is a positive step forward and I encourage all members of the planning committee to listen to the recommendation.”

Mr Kirby has campaigned to protect this site, alongside the Save Our Deans campaign group, by organising a petition, speaking at a public meeting and repeatedly lobbying the Council.

Simon added: “In the event that the planning committee does make the wrong decision and grants the application, I have already written to the Planning Minister asking for him to intervene and consider the case personally. I have always been clear that the proposed development at this site is completely inappropriate.

“It remains my belief that the City Council, to deliver new housing in the city, should be looking at brownfield sites and city centre sites where the existing infrastructure is in place to support development.”