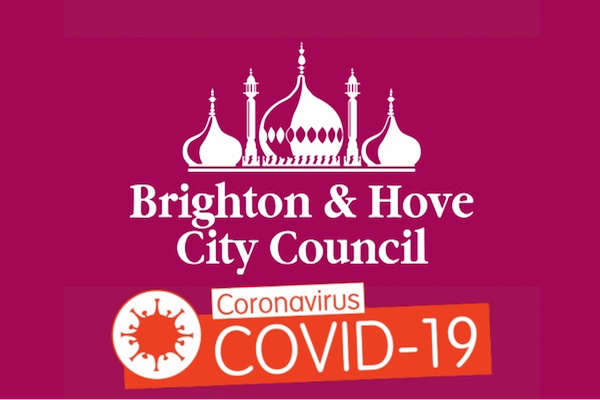 Brighton & Hove City Council has given evidence to Parliament about the unprecedented damage caused by the pandemic to its night-time economy.

Businesses that form the cornerstone of the city’s nightlife have contributed their experiences over the past year, from pubs and clubs that host live music, literature and comedy, to theatres, concert halls, cinemas and restaurants.

Many venues and suppliers have reported annual losses of between 40 and 70% to their businesses.

Brighton & Hove’s night-time economy is a major selling point for visitors. According to a Brighton & Hove Visitor Survey in 2018, 76% of tourists visited restaurants during their stay, with 34% going to a pub or club and 7% to a gig or theatre.

Before the pandemic nearly one fifth of the city’s workforce – 24,000 people – were employed in jobs or businesses linked to the visitor economy and hospitality.

Council leader Phélim Mac Cafferty, said: “Brighton & Hove’s nightlife is incredibly important to both the economic viability and cultural vibrancy of the city. It is part of our unique identity.

“The evidence we submitted to parliament asserts this identity and the importance of a settlement for the night-time economy and the businesses affected by the pandemic. The report published today underlines the council’s existing support to maintain the 5% VAT rate for businesses in the sector until 2022. It also underlines our support for the self-employed – many of whom work in the sector – who’ve been excluded from government support.

“Though we are far from the point when we should even consider re-opening the local economy, we continue to voice our support for the city’s cultural organisations. We call on the government to recognise the devastating blow of the pandemic to the sector.  The many artists, performers and businesses battling for survival must be able to access adequate government support, which along with our local efforts, will ensure they can recover their livelihoods when it is safe to do so once again.”

The all-party parliamentary group (APPG) published its report looking at the impact of Covid-19 on the UK’s nightlife on February 18, 2021.

The council is calling on the government to give the sector a clear ‘road map’ for re-opening safely, together with financial support to enable night-time venues to survive. This includes extending the job retention scheme until businesses can re-open to full trading capacity, continued business rates relief and 5% reduced VAT rates for hospitality over the next year.