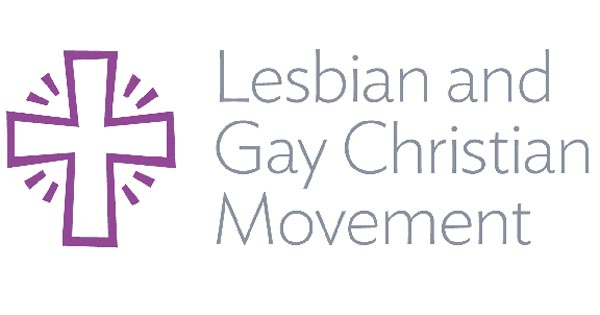 In an unprecedented development within the Church of England, the General Synod refuses to take note of the Report of the House of Bishops’ reflection group, GS2055.

Both the defeat of the motion by the House of Clergy and the rebellion against it in the House of Laity sends an unequivocal message to the House of Bishops that their approach to human sexuality is lamentably out of step with membership of the Church of England and with the nation at large.

Chief Executive of Lesbian & Gay Christian Movement, Tracey Byrne, said: “The homophobia present in the Church of England is evident when people feel afraid that, by talking about the person they love, they risk losing their home, their job and their vocation. For too long clergy and laity have lived in fear. The report promised no change but a change of tone; we need to see LGBT people in the Church of England creating this change on their own terms.”

Chair of OneBodyOneFaith, Jeremy Pemberton, added: “We welcome the Archbishop of Canterbury’s aspiration to achieve radical new Christian inclusion in the Church. In order to achieve this, he will need to work in partnership with LGBT representatives with OneBodyOneFaith key among them.”

OneBodyOneFaith celebrated the launch of their new identity as an organisation with a glittering celebration at the Institute of Civil Engineers on Valentine Day, February 14. Champions of the work being done to support and liberate LGBT+ Christians from all churches were show-cased, making a stark contrast with the lack of vision in the House of Bishops’ report.

Now that the report GS2055 has been rejected, OneBodyOneFaith looks forward to equipping the Church of England to lead the work that needs to be done to realise the Archbishop of Canterbury commitment to “realise more fully the Kingdom of God, building the kind of the community of Jesus of Nazareth – with room for all God’s children at his table.”