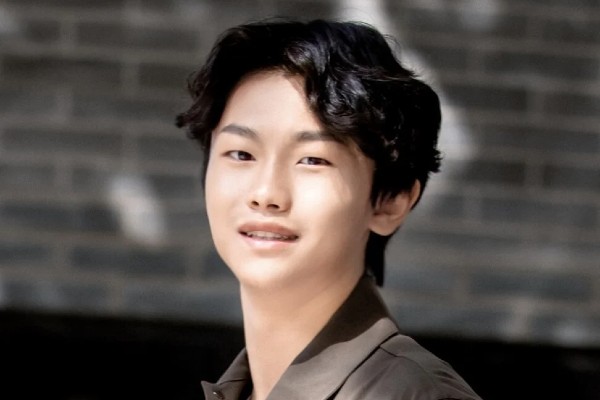 The maker of the 2020 film, Forbidden Love in Heaven, which follows the story of two men adopting a homeless child together, has criticised the heavy censorship on LGBTQ+ voices in China and highlighted the importance of queer visibility in the country where LGBTQ+ topics are rarely discussed. 19-year-old student Ran Yinxiao, who made the film in seven months with a budget of only $7,700, recently told the South China Morning Post: “This was my bold attempt to explore the difficulties that sexual minorities face in starting a family. My thinking was that if three different people without any blood ties could start a family, then this must be the world’s strongest family.”

He said he wanted to deconstruct myths surrounding LGBTQ+ families: “In forming a family, same-sex couples can also raise and care for a child. And that child’s sexual orientation wouldn’t be affected by the fact that their parents are the same gender…I wanted to emphasise that an LGBTQ+ couple can raise and nurture a child too.” However, LGBTQ+ media is being subjected to increasing censorship, with 2016 regulations banning the broadcast of “vulgar, immoral and unhealthy content”, including “abnormal sexual relations and sexual behaviours”, which included same-sex relations.

The country then saw the removal of a popular gay web drama, Addiction, from Chinese streaming sites, as well as a ban being placed on many LGBTQ+ films such as West Palace, Lan Yu and Farewell My Concubine. Western film, Bohemian Rhapsody, was only released in China after scenes alluding to Freddie Mercury’s same-sex relationships were cut. Hongwei Bao, a professor in media studies at the University of Nottingham, said: “Very few filmmakers are incentivised to make queer films, especially feature-length films, because of the lack of funding support and the prospect of the film being banned.”

However, Ran Yinxiao said he will continue to make queer films despite censorship, as he believes in making LGBTQ+ voices heard: “I think to myself, why do movie makers exist? Our camera lens is our weapon. We enlarge the aperture to allow more light to shine on the places of the world that aren’t easily seen.”