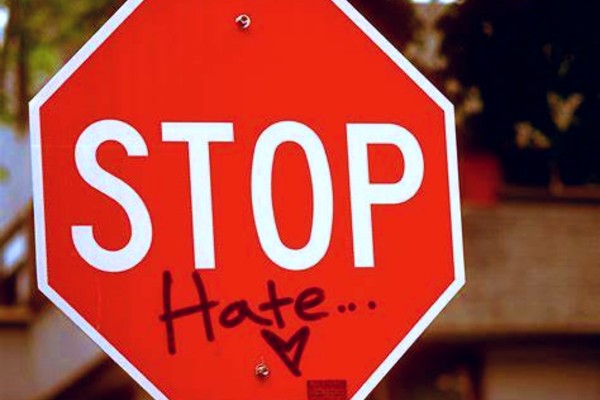 Two children, aged 11 and 14, were the victims of an attack in Liscard in the Metropolitan Borough of Wirral, Merseyside with the perpetrators verbally abusing the victims with homophobic and transphobic slurs. According to the Liverpool Echo, the two victims were walking in Central Park on August 12 when they encountered a heavily intoxicated girl. They called an ambulance for the girl, but she then became aggressive and began verbally assaulting the pair.

A group of the girl’s friends then began abusing the pair with anti-LGBTQ+ slurs, before the victims were surrounded and beaten. Both were taken to hospital for their injuries, with one of the victims saying that they regularly face homophobic abuse: “It’s a constant thing whenever I go out with friends. We’re called slurs but we don’t tend to report it, because it’s such a common thing.”

They added: “I want people to know this isn’t just a story, this is regular. We deal with it on a daily basis.” The incident is being investigated by Merseyside Police, with inspector Barbara Hebden describing it as “appalling” and saying: “Our parks and green spaces across Merseyside should be able to be enjoyed by everyone without fear of violence from a small minority of people behaving in a completely unacceptable manner.”