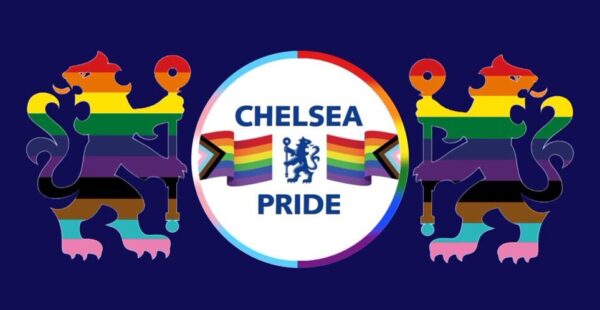 Offensive chants were heard at regular intervals during Sunday’s Premier League match at the City Ground, which was shown live on Sky Sports.

The phrase used – ‘rent boy’ – was officially defined and recognised as a homophobic slur by the Crown Prosecution Service (CPS) in January 2022. The Football Association (FA) have said they are ‘determined’ to drive out the use of the term from football, following chants from Nottingham Forest supporters during their draw with Chelsea.

Chelsea Pride said on Monday, January 2: “Day 1 of 2023 and we start with challenging homophobic chanting within a game. Yesterday at the City Ground a homophobic chant was sung by a proportion of Forest fans. This chant is seen as being discriminatory by the CPS and has the potential of being prosecuted as a hate crime. But still it’s being sung with the stands at football.

“We challenge the football authorities to now change their stance and start to hold clubs and football fans more accountable for discriminatory language that’s being used within stadiums forward the LGBTQ+ community. If the CPS are now taking this seriously then The FA needs to change it own rule books. Discrimination has no place in football. We have to educate and change this behaviour. It’s not harmless banter. Just because it doesn’t offend you, does not mean it’s not offending others. Our friends, our allies want to see a change. We all do.

“We would also love to see football commentators call this behaviour out on TV. You are quick to apologise for any bad language being heard but why not challenge it? The chant sang yesterday was clear as day on TV. Change will only happen if we all work together. Football should be a game for everyone. Help us create that change. Say no to hate.”