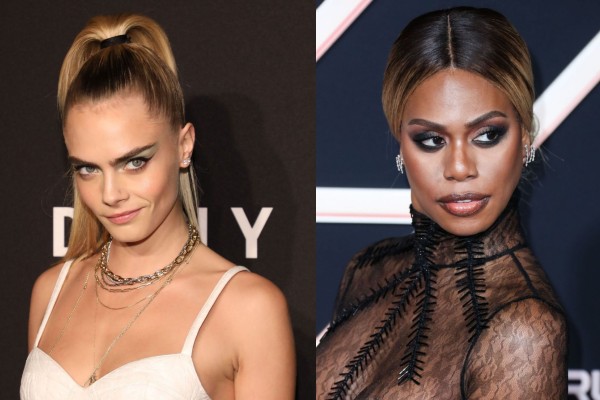 LGBTQ+ stars including Cara Delevingne, Janelle Monae, Laverne Cox and Wanda Sykes signed an open letter of support for the trans community in honour of the Trans Day of Visibility (March 31). The letter, published by LGBTQ+ advocacy group GLAAD and trans activist Raquel Willis, was addressed to trans women and girls, who have been “an integral part of the fight for gender liberation”, but are facing increasing hostility across the world.

It wrote: “We believe that honoring the diversity of women’s experiences is a strength, not a detriment to the feminist cause. All of us deserve the same access, freedoms, and opportunities.” It then called for the “long history of assaults” against trans women to end, pointing out the rising number of laws against trans athletes in the US as well as the fact that 2020 was the deadliest year on record for trans Americans.

It concluded: “We all must fight against the unnecessary and unethical barriers placed on trans women and girls by lawmakers and those who co-opt the feminist label in the name of division and hatred.” Nearly 500 signed the letter altogether, including LGBTQ+ advocacy groups such as the Black LGBTQ+ Migrant Project and GLSEN. It was also signed by a handful of politicians, including Sarah McBride, who is the first out trans state senator in the US.