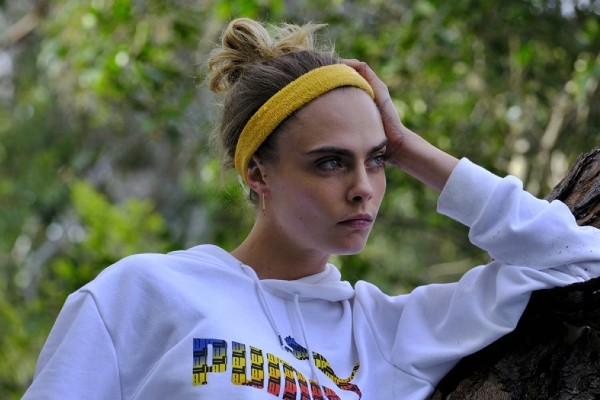 British supermodel and actress Cara Delevingne is due to host an upcoming BBC Three documentary – in collaboration with Hulu – which will explore various aspects of sexuality and gender identity, from the LGBTQ+ community to pornography. The six-part series, Planet Sex, supposedly aims to explore questions about human sexuality via social experiments and discussing people’s personal experiences with their identity.

Delevingne is known to have been in relationships with people of multiple genders, recently splitting from fellow actress Ashley Benson after two years together and now reportedly dating Kaia Gerber. Cara has often avoided defining her sexuality, however in July she told Variety Magazine that she ‘will always remain pansexual’, adding ‘however one defines themselves, I fall in love with that person’.

Delevingne also said to Variety that she was ‘deeply unhappy’ as she struggled to comprehend her sexuality growing up, which is why Planet Sex is so important to her. She told the Daily Mail that ‘as someone who has struggled for years to understand my sexual identity, I am so excited to be making a series that could change the views of so many people’.

She continued her goal is to help at least one young person have an easier conversation about sexuality or gender with their parents. The airing date of Planet Sex has not yet been confirmed.