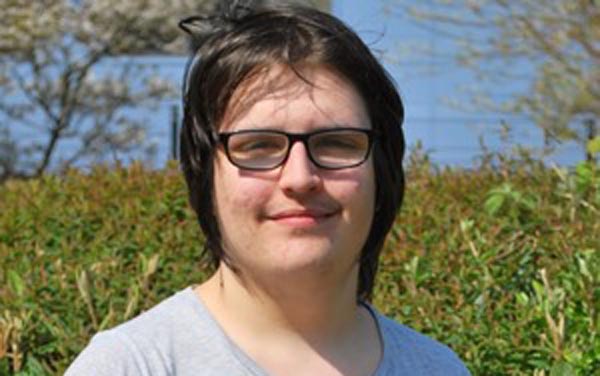 The Green Party has called for an overhaul of the Gender Recognition Act to give trans people more rights ahead of Pride in Brighton and Hove, which runs from August 4 to 6.

The Government Equalities Office announced a review of the Gender Recognition Act on July 23. The Green Party is campaigning to allow trans youth and non-binary people to obtain legal gender recognition and to remove the medicalisation of the process.

Challenor said: “LGBTIQA+ rights are under unprecedented threat around the world. We must make sure our laws reflect the world around us and make society a more accepting and welcoming place, whether that’s in public, at school or in the workplace.

“When I was at school other kids called me names, pushed me around and threw things at me. The teachers rarely did anything about it and that hurt – it legitimised the behaviour of the bullies and made me think that I wasn’t worthy of respect.

“I’m proud to be marching this weekend and celebrating people like me who don’t ‘fit the mould’. We’re sending a clear message that it’s never acceptable to intimidate, harass or belittle someone because of who they are. It’s time for our flawed and outdated laws to be updated to recognise the rights of LGBTIQA+ people across the UK.”