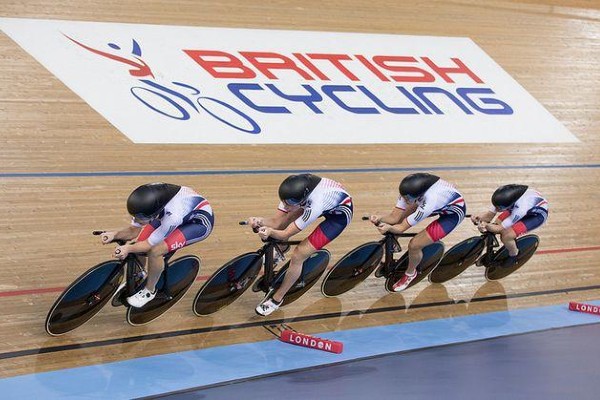 Brian Facer, the chief executive of British Cycling, has spoken out against hostility towards LGBTQ+ athletes following reports of discrimination from queer cyclists. Last month, elite British cyclist Clay Davies told QuickLink podcast that British Cycling isn’t doing enough to address homophobia in the sport, saying there is a “pretty low baseline of understanding” when it comes to the issues that affect LGBTQ+ athletes.

Facer has now released a statement, saying it is “deeply worrying to read in recent weeks reports about the homophobia and transphobia to which some of our fellow cyclists have been subjected.” He confirmed that British Cycling has now reached out to those concerned, adding: “Our code of conduct provides protection against discriminatory behaviour and allows us to sanction any member of British Cycling, including expulsion from our sport.”

Facer affirmed that “homophobia and transphobia is not acceptable” in cycling, and encouraged anybody who has experienced discrimination to report it to the British Cycling compliance team. He concluded: “It is not just a matter for those who are subjected to bigotry – everyone who cares about our sport must shoulder this responsibility and it is vital that all of us who care about cycling act whenever we hear it, whenever we see it.”