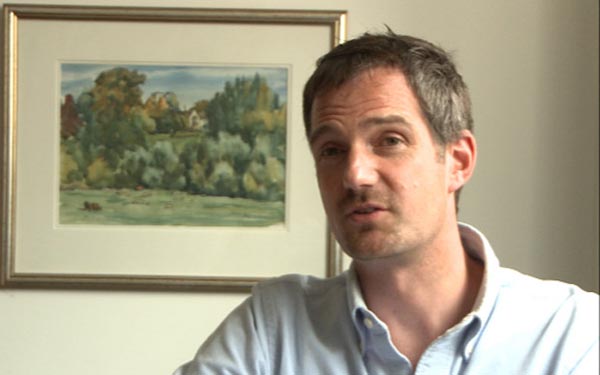 People living in Brighton are most likely to raise money and/or campaign for international charities, in the UK according to the Attitudes to International Aid survey.

Brightonians are amongst the most active in charity in the UK, with around 10 per cent of people regularly fundraising and/or campaigning for a cause of their choice, according to an Attitudes to International Aid Survey by leading UK membership body Bond.

Around 10 per cent of people questioned in Brighton said they have organised a fundraising event for an international development charity and would get actively involved in a campaign, compared to none in Leeds and just two per cent of people in Bristol and Cardiff.

The survey comes as Bond (UK membership body for international development organisations) prepares on Saturday 5 and Sunday 6 of September to bring its VW Camper Van Summer Bus Tour – to find the most charitable people in the UK – to the Together the People Festival in Preston Park, Brighton from 12pm to 6pm.

Caroline Lucas MP for Brighton Pavilion, and Peter Kyle MP for Hove and Portslade, will be at the Bond Bus talking to people at the Festival about international aid and the role the UK plays around the world to support people living in poverty.

Caroline and Peter will also be taking to the Festival’s Community Soapbox to host a 30 minute session on international development.

Ben Jackson, CEO of Bond said: “We are really pleased to be bringing the Bond 10 Day Summer Tour to Brighton to celebrate the role we play in helping others around the world despite fierce criticism from people who question the UK’s aid commitment.  It is a great opportunity to talk to people here, which our survey found to be one of the most active for charity in the UK. And where better to do that than at Brighton’s Arts and Music Festival to celebrate the city’s community spirit.

“2015 is an important and historic year, as the world looks back over the past 15 years of progress made to overcome poverty, and looks forward to the next 15 years on how we tackle poverty, inequality and climate change.  These global goals (Sustainable Development Goals) are just as important for the UK as it is for other countries.”

Bond’s Attitudes to International Aid Survey also found that half of those people questioned in Brighton are ethical shoppers with 48 per cent of people buying or refusing to buy products for ethical, environmental and/or political reasons.

Of more than 2,260 adults surveyed across the UK, nearly two thirds of people in Brighton said it was important that the UK keeps its promises to help people.

The survey was commissioned during 2015 to also mark the European Year of Development 2015 which highlights the results the European Union and member countries – including the UK – have achieved to date in tackling global poverty.

The UK is Europe’s top overseas donor according to the Organisation for Economic Co-Operations and Development (OECD).  The Bond Bus is also part of the global campaign action2015 which involves over 1950 organisations around the world, all committed to fighting for a better future for people and the planet.