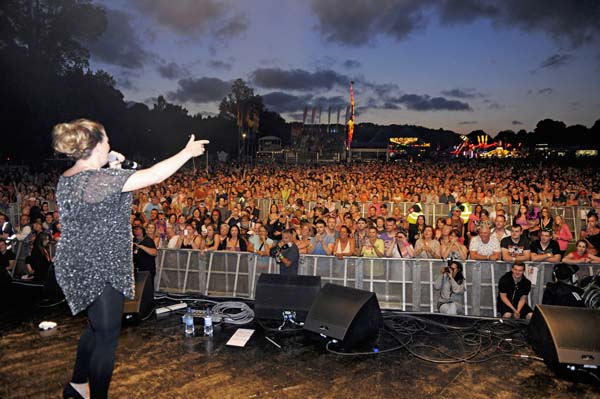 Brighton Pride and their production team Wilde Ones have been nominated in the Best Public Event category at the prestigious Event Productions Awards.

THE awards celebrate the UK’s top suppliers, manufacturers, teams and individuals from the past year and take place at The Lancaster Hotel in London.

Pride Director Paul Kemp, said: “We are thrilled to have been shortlisted for this prestigous award. It reflects on all the hard work done by our production team Wilde Ones.

The Award’s panel of judges represent some of the UK’s finest production teams and events including the Isle of Wight Festival’s director John Giddings, Kevin Jackson the vice president of business development at George P Johnson and Enteetainment’s managing director Dick Tee as well as representatives from The O2, the AIF and drp Group.

The judging panel will meet at the Event Production Show on the weekend of February 18 and 19 at Olympia in London.

Brighton Pride are thrilled that the efforts of the city wide proud LGBT community has been recognised and shortlisted by the Event Productions Awards.