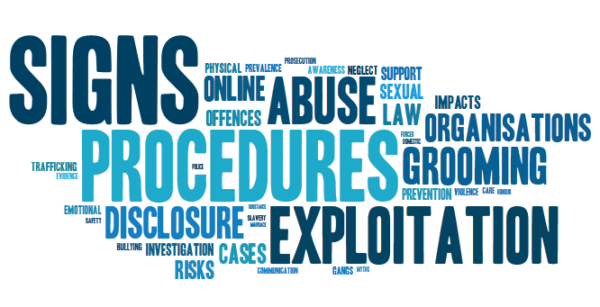 Council officials say a dedicated Young Women’s Worker (YWW) will work with girls who are either being abused or are at risk of being exploited by gang members.

A release from BHCC reads: “Although boys and young men involved in gangs often come to the attention of the town hall, police and other agencies through public drug-dealing, anti-social behaviour or street violence, girls and young women can remain invisible to the authorities despite making up one third of gang memberships.

“The violent and sexual exploitation young women can experience is often hidden and the resultant trauma can lead to self harm, substance misuse or suicidal thoughts.”

It adds: “The young women and girls are often forced, through emotional, physical or sexual exploitation into storing or carrying drugs or weapons.”

The new YWW will focus directly on helping young women from being drawn into gang membership and support those already involved to leave. It will offer support on a range of issues including exploitation, substance use, mental health, education and peer relationships.

Councillor Zoe John, deputy chair of BHCC’s Children, Young People & Skills Committee, said: “More and more young women and girls are at risk of being exploited within gang culture, so we very much welcome this funding.

“It will allow our Young Woman’s Worker to work face to face or in groups with vulnerable girls and help protect them from sexual exploitation and violence at the hands of gang members.”

According to BHCC “large proportion of serious and violent crime in the city is linked to the drug trade and county lines activity, with social media platforms, like Snapchat, being used across all aspects of drug supply in Sussex.”