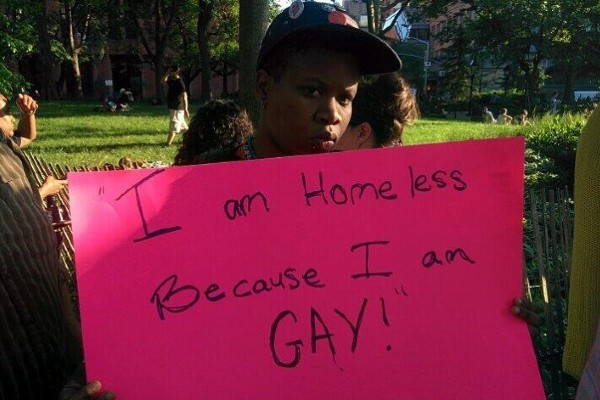 Daniel Harris, a local Brighton housing campaigner, is encouraging the city council to create more specialist support for LGBTQ+ homeless people in the area. According to The Argus, Harris told the local council and the housing committee that homeless LGBTQ+ people are more likely to experience violence as they lack tailored support. He cited a recent report from the Albert Kennedy Trust which found 25% of young homeless people identified as LGBTQ+.

Harris said 37% of non-LGBTQ+ homeless people are provided housing by the council, compared to only 29% of lesbians and 23% of gay men. He said that many LGBTQ+ people are attracted to Brighton due to its reputation of being accepting and inclusive, but suggested this is not always the case, particularly for homeless people, saying: “I’ve suffered homophobia in Brighton, and I’m from Brighton. Sadly, people come here after experiencing complicated situations.”

He continued: “It is important people can go to a council officer who can understand their situation from their perspective.” Many councillors expressed support for the notion of greater provisions for homeless LGBTQ+ people, with Labour councillor Gill Williams saying specialist accommodation is being ‘seriously considered’: “Specialist accommodation is an option that we should be seriously considering and I would advocate for an investigation into this possibility. Of course, it is imperative that frontline housing officers are trained to respond effectively and sensitively – and I would promote training for all council staff and providers.”