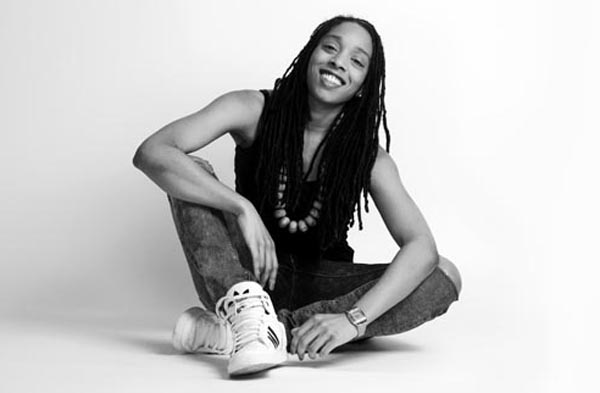 What a difference a year makes! The world has changed a bit since Athena’s acerbic first 45mins show. Now she’s back with a work in progress debut hour; developing all new material on the important stuff like Trump, Brexit and rap themed fish and chip shops.

In 2016, Reality Check packed out rooms in Brighton and Edinburgh, after which Athena was snapped up by TROIKA Talent and invited to perform at Johannesburg Comedy Festival. It received rave reviews:

“Athena is like a breath of fresh air”– Funny Women

This year Athena’s work in progress debut hour is more challenging, questioning but as funny as ever. It’s political comedy based on observations, frustrations but also optimism. Musings on policing, the benefits of cultural appropriation and capitalism show us not only how far we have come but how far we have to go.

After the Brighton Fringe run ends, the show will continue to be previewed throughout the UK before being performed at the Edinburgh Fringe.