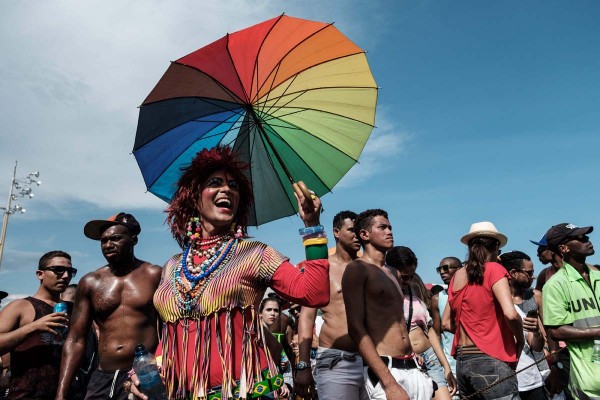 Brazil is the latest South American country to propose a trans employment quota in its job force, meaning 3% of jobs in major companies would be set aside for the country’s transgender community.  According to Reuters, the bill was introduced by Alexandre Padilha, a member of the Chamber of Deputies in the National Congress of Brazil who worked alongside the country’s official LGBTQ+ association to create the legislation. Padilha’s regulations would apply to all private firms with more than 100 staff that receive state aid or contracts.

Brazil’s neighbouring country, Argentina, passed a law last year reserving 1% of public sector jobs for trans workers. Padilha hopes his bill will benefit the South American trans community, which experiences disproportionate rates of unemployment: “[Trans people] have to survive without having been able to attend school and, without qualifications, they don’t manage to keep a job. It’s a ripple effect”. However, the bill is currently lacking political support, with congressman Paulo Ganime, of the right-wing Novo Party, arguing: “Most of the quota laws in Brazil, and elsewhere, don’t work. They mask a problem and sometimes create even more prejudice over a subject.”

Brazil is currently the deadliest country in the world for trans people according to Transrespect versus Transphobia Worldwide. Their 2020 report found that out of 350 global killings of trans people, the majority took place in Brazil. A total of 437 LGBTQ+ people were killed in the country between 2013 and 2016, over half of which were trans women.  A further 60% of LGBTQ+ Brazilians have reported experiencing discrimination and harassment in their lifetime despite the country’s non-discrimination legislation.