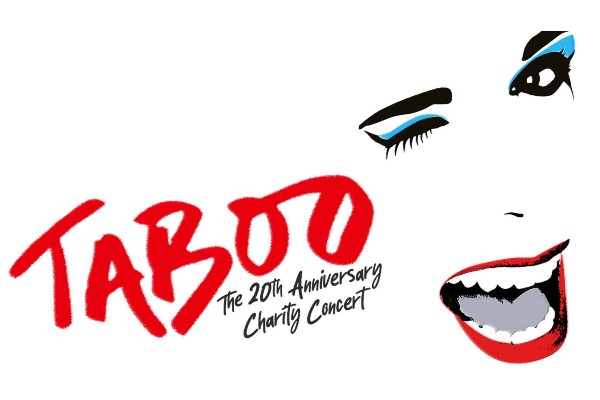 To mark the 20th anniversary of the premiere of Boy George’s musical Taboo, a host of famous figures from original West End and Broadway companies will be performing at a one-off concert at the London Palladium on 30 January 2022. The event will be held in aid of the Terrance Higgins Trust – the UK’s leading HIV and sexual health charity – and housing charity Shelter, which supports those experiencing homelessness.

Taboo tells the story of music and fashion icon George O’Dowd (Boy George), the cultural icon and performance artist Leigh Bowery – who later died of AIDS – and all those who frequented the legendary Taboo club, such as Steve Strange, Philip Sallon and Marilyn. Boy George described writing the music for Taboo as an “extraordinary experience”, adding: “I’m very happy it’s back for one night only to support two of my favourite charities…[it will be the] most fitting way to celebrate the 20th anniversary.”

The original West End production of Taboo helped launch the careers of many iconic performers including Luke Evans, Matt Lucas, Diane Pilkington, Declan Bennett, Euan Morton, Lyn Paul, Stephen Ashfield and John Partridge. Julian Clary and Boy George himself made their West End debuts in the show, and Paul Baker won an Olivier Award for his portrayal of Philip Salon. Tickets are on sale now and can be purchased online either from Ticketmaster or LW Theatres.