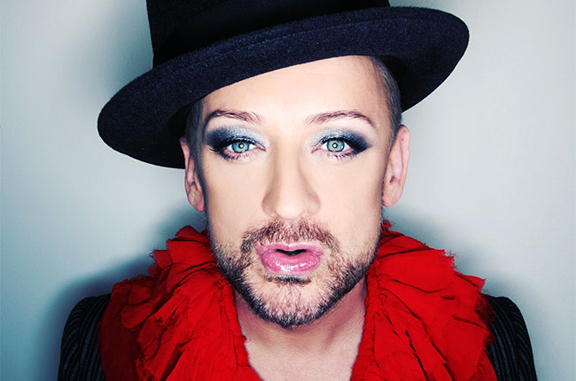 “Free Britney” is the biggest story in the entertainment world. It can be tricky to keep up with all the twists and turns of Britney Spear’s legal battle with her dad. It’s the ultimate human drama. It’s a story about freedom, family feuds and the tangled personal life of an American icon. Inevitably, it has generated endless headlines and clicks.

Boy George has swept into the fray with an irresistibly catchy new track called Free Britney. It’s a disco banger he’s made in collaboration with Karina Fernandez. The song is very topical and it’s more than just a novelty track. It’s actually good! Boy George has never shied away from current affairs. He did a song called Yes We Can when Obama was campaigning.

The #FreeBritney movement has resonated with LGBT+ people. Britney has always had a huge gay fan base. Her personal struggles reflect the challenges LGBT+ often face. Britney triumphed at Brighton Pride for a reason – her music seems to be addressed directly to the gays. Free Britney rallies look like Pride parades.

Boy George is in the process of releasing 60 songs to mark his 60th birthday. He deserves a lot of credit for making so much new material. He could stick the nostalgia circuit but he still clearly has the itch to make new artistic statements.

Free Britney is available to stream on Spotify now.