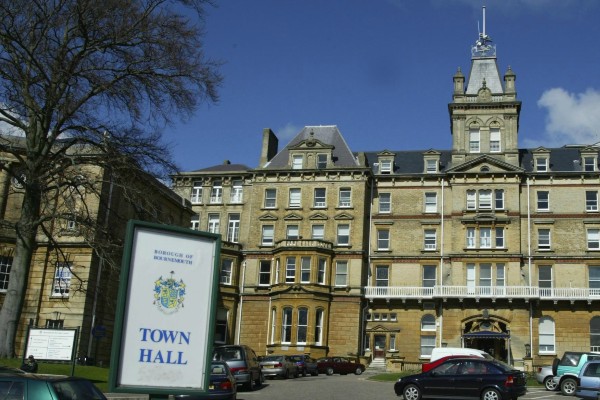 The Bournemouth, Christchurch and Poole city council is due to meet to discuss dropping gendered terms from communications, such as chairman, and to use gender-neutral language where a person’s gender-identity is “not relevant or not known”. According to the Bournemouth Echo, the idea was first suggested by independent councillor LJ Evans, who argued gendered terms may ‘reinforce stereotypes’ and deemed them “unnecessary”.

The proposal states: “[The council should] remove male universals, such as ‘chairman’, from the constitution, policies and all written and verbal communications and to replace them with gender-neutral terms, such as ‘chair’.” It also says council members must “respect an individual’s right to be addressed as they wish, and identify this where appropriate.”

Evans, who first put forward the motion in January, said: “Gender-neutral writing is about clarity, inclusion, equality and would help to prevent unconscious bias.” Their proposal has been backed by a handful of other councillors, including Labour councillor, Lisa Lewis, and the council’s cabinet member for equalities, Bobbie Dove, who said she “absolutely endorsed” the creation of “a more equitable council”, but suggested some revisions to the agenda.