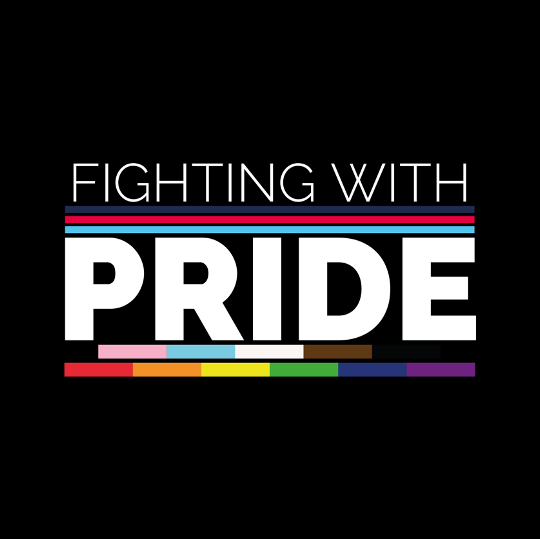 Mr Mercer said: “It’s the least he can do for the pain they have suffered. Our armed forces are now the world’s best for LGBTQ+ inclusion but that was not always the case.

“A national apology and compensation will go some way to repairing the damage done to so many lives.”

It has been reported that up to 20,000 LGBTQ+ forces staff lost careers – some even jailed or having medals ripped from their uniforms – until the ban was lifted in 2000 following a ruling by the European Court of Human Rights.

The Cabinet Office has ordered an independent review of their treatment and Home Secretary Priti Patel has offered veterans pardons and the inquiry will consider possible compensation for loss of earnings and ­pensions.

Fighting With Pride (FWP), the military charity created on the 20th anniversary of the complete lifting of the ban on LGBTQ+ service, supports LGBTQ+ veterans, serving personnel and their families, particularly those who were affected by the ‘gay ban’.