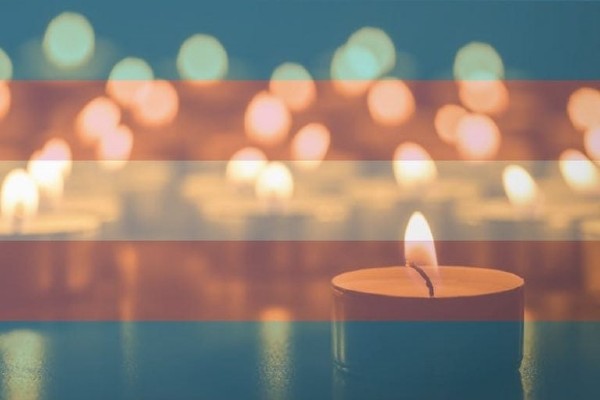 44-year-old Miss CoCo is the 34th known trans or gender non-conforming person to have been violently killed in the US this year after being fatally shot in Dallas, Texas, on August 7. According to the Human Rights Campaign, CoCo was thought to have been experiencing homelessness before her death. A local trans advocacy organisation described her as a “well-known girl” with a “bubbly personality”.

Police are investigating her death as a homicide and a hate crime until proven otherwise. Tori Cooper, HRC director of community engagement for the Transgender Justice Initiative, noted the high levels of violence against trans women of colour, saying: “We urgently need action to stop the violence and stigma against trans and gender non-conforming people. Everyone must speak up and get involved in their communities to work to bring this violence to an end.”

In 2020, 44 trans and gender non-conforming people were violently killed in the US, making it the deadliest year on record for trans Americans. A total of 350 trans people were killed globally, the majority of whom were murdered in Brazil, Mexico and the US. Black trans women were, and continue to be, disproportionately affected by violence, with activists fearing that 2021 will be even more deadly than last year.