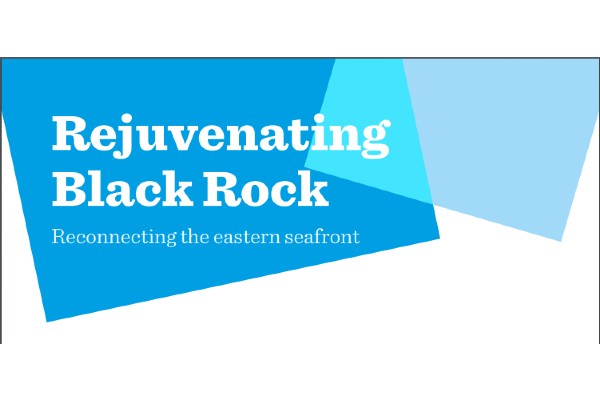 Planning permission has been granted for a £12m makeover at Black Rock & Dukes Mound, an area of Brighton which has been neglected for around 40 years since the closure of the lido in the late 1970s.

Brighton & Hove City Council’s Planning Committee has agreed to the scheme, which includes building a new sea wall and promenade near Brighton Marina in order to lay the groundwork for future development.

Other aspects include restoring the 19th century Grade II listed Reading Rooms and Temple, building a public toilet and a “pump bike track”, as well as making it easier for pedestrians and cyclists to access the Asda car park at Brighton Marina.

The work is being funded by the local enterprise partnership, Coast to Capital LEP, under its Local Growth Fund Initiative.

The Council proposed a package of environmental, heritage and infrastructure improvements to “prepare the site for leisure/recreation development in line with the Council’s allocation within the adopted City Plan”.

The plans set out for the rejuvenation of Black Rock include the following “operational and environmental improvements”:

The Black Rock site was previously earmarked as part of a wider “Waterfront Project” with a relocated Brighton Conference Centre and concert hall in a partnership between the Council and Aberdeen Standard Investments (ASI), which owns Churchill Square, the Kings West site and NCP car park.

However, it is now understood that the council is considering whether a replacement Brighton Centre on its existing seafront site would be a better option.