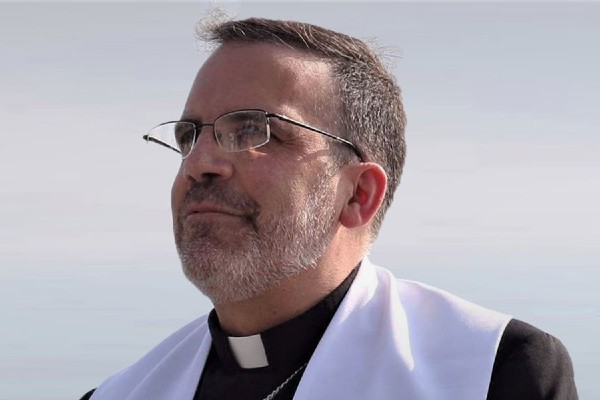 Bishop John Stowe of Kentucky, who is known for being a long-standing LGBTQ+ ally, has thrown his support behind the Equality Act despite the potential new laws receiving heavy criticism in the US Conference of Catholic Bishops. In a letter written to senators Dick Durbin and Chuck Grassley, the two highest-ranking members of the Senate Judiciary Committee, Stowe argued it “is our duty to love and defend” LGBTQ+ Americans, as cited by America Magazine.

He continued: “As a Catholic bishop, I hate to see any form of harmful discrimination protected by law and it is consistent with our teaching to ensure that LGBTQ+ people have the protection they need.” He believes the success of the Equality Act, which was passed by the House of Representatives in February and is waiting to go to vote in the Senate, is essential for improving the rights of LGBTQ+ Americans. If it becomes law, it will expand on the 1964 Civil Rights Act to ensure LGBTQ+ people are free from employment, housing and education discrimination across the nation.

Stowe was also among nine bishops who shared a collective message of support for LGBTQ+ youth in January, which read: “We take this opportunity to say to our LGBTQ+ friends, especially young people, that we stand with you and oppose any form of violence, bullying or harassment directed at you. Most of all, know that God created you, God loves you and God is on your side.”