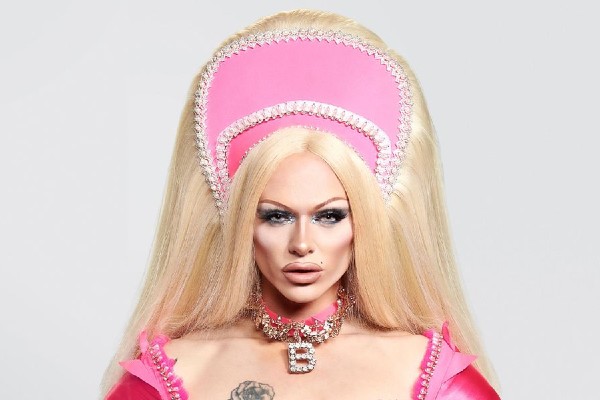 Drag Race UK season 2 star, Bimini Bon Boulash, shared a message of solidarity with trans people and called for greater protections of the “vulnerable” community. Speaking to Evening Standard, the non-binary queen said the “roll-back on trans rights is scary” after both the UK and the US have seen increasing political hostility towards the trans community, particularly trans youth.

Discussing the experiences of their trans friends, Bimini said: “Their journey is so different: they get all of this hate and stigma attached to them, and it’s really heartbreaking.” They called for the LGBTQ+ community to band together to protect trans people, but also said that despite the hostility, “there’s a lot of good happening among the trans community, rallying together in allyship.”

Elsewhere in the interview, they also discussed their identity as a non-binary person, saying: “I always know that I was neither here nor there – like I was in between. That’s how I’ve always felt.” They said they hope for a future where “we’ll all be able to move forward together…[and not] split people up and expect someone to be a certain way just because they’re female or male.”