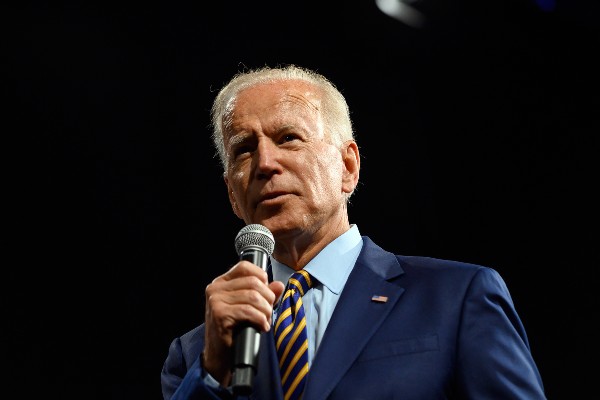 In honour of World AIDS Day 2021 (December 1), US president Joe Biden has issued a proclamation promising “to end the HIV epidemic globally”. In the statement, Biden noted the “remarkable progress in the 40 years since the first-known reported case of AIDS”, while affirming his administration’s commitment to “stand with the nearly 38 million people living with HIV around the world”.

He also reiterated his administration’s commitment to ending “the AIDS epidemic as a public health threat by 2030”, adding: “We are focused on addressing health inequities and inequalities and ensuring that the voices of people with HIV are at the center of our work to end the HIV epidemic globally.” To help reach this goal, Biden’s budget request includes $670 million to support the Department of Health and Human Services’ Ending the HIV Epidemic in the US initiative.

During Trump’s presidency, all members of the President’s Advisory Council on HIV/AIDS were dismissed, as the former president also failed to address the impact of healthcare inequality on the LGBTQ+ community. In addition to Biden’s budget request, the Presidential Advisory Council on HIV/AIDS has now been “strengthened” by “adding members from diverse backgrounds who bring the knowledge and expertise needed to further [the country’s] HIV response.”