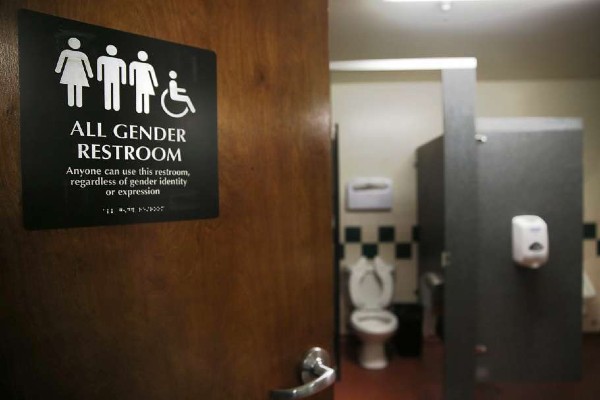 Newly elected US president, Joe Biden, has vowed to restore bathroom protections for the country’s trans community, which were enforced under Obama’s presidency but later scrapped by Donald Trump. According to Fox News, Biden plans to reinstate Obama-era regulations which protect trans students in public schools, and allow trans teens to use public bathrooms, locker rooms and other school facilities which align with their gender identity.

The Trump administration reversed Obama’s regulations, arguing they clashed with laws regarding sex discrimination, thus leaving trans students unprotected as state’s proceeded to make their own laws regarding trans access to single-sex spaces. Biden has promised to once again increase protections for young trans people. His official website reads: “On his first day in office, Biden will reinstate the Obama-Biden guidance revoked by the Trump-Pence administration, which will restore transgender students’ access to sports, bathrooms, and locker rooms in accordance with their gender identity”.

Many trans students are also hopeful Biden will tackle the increasing amount of hostility towards trans participation in sports. Biden has promised to restore transgender students’ access to sports, following a year when 17 states proposed bills to prevent trans athletes from competing, with Idaho making the bill an official law. Chase Strangio, the American Civil Liberties Union’s deputy director for transgender justice, said once Biden assumes power, “states that, like Idaho, attempt to bar trans girls from girls sports, regardless of age of transition, medical intervention or anything else, with a new federal administration, will now be risking lawsuits by the federal government, Justice Department intervention and the loss of federal funding”.